I feel the same way. I truly don't get it. 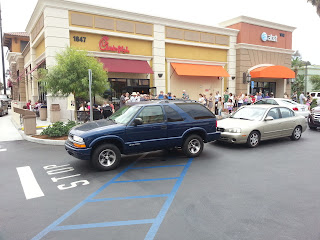 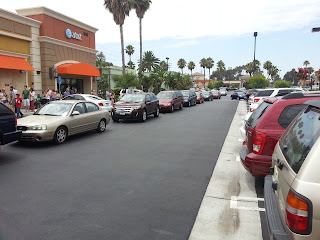 Col John Crane, my Great Great...Grandfather, was a member of the Boston Tea Party.

According to my Uncle, Ray Nelson (Senator Pell's Press Secretary), Col Crane was the only one injured during the Boston Tea Party.

Today, I hope I did my GG Grandfather proud. While many will see the Chick-fil-A support as a symbolic waste of time, I'm sure many thought the same of the Boston Tea Party.

Chick-fil-A symbolizes more than just being able to open a franchise. It represents not only the intolerance of left (which touts itself as being tolerant), but something far more sinister. And that is, if you don't think the group think way, we don't want you here. Just as Obama claims that people who are successful in their businesses didn't build it, a reason for higher taxes to those who've created great businesses, it's another means to weaken the citizen and grow the government. 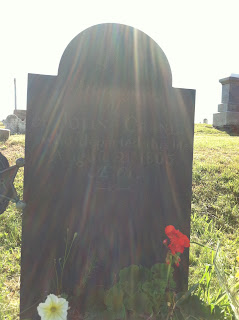 Here's a picture I took of my GG Grandfather while in Whiting ME two years ago, where also is buried my beloved Grandmother and Grandfather: