These are the reasons I like a ROTH IRA. How exciting if I was 16, starting out, and maximizing my ROTH. And what must be understood for young people is that you are always able to withdraw what you put into a ROTH with no tax liabilities. 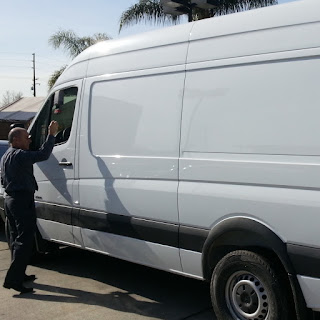 Of course who knows what the future portends. It's still one hell of a safety net. Though I can live like a king on $10K/year in today's monies, a $2 million ROTH account would be the same as $2 billion--more than I'd ever need.
14 comments: 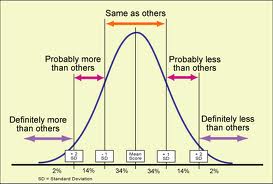 In describing my blog, three of the main topics are Western Civilization/Politics, Personal Finance/Economy and Nutrition/Health.

Looking back at my posts, not only is there anything I wish to change, but everything I wrote I stand by today. No regrets.

As I'm getting older, nearing 60, I'm getting the chance to look back over my life and decisions made.

For instance, in the beginning, my seach for great health was to live near a reputable hospital. IOW, my health was not in my hands, or my responsibility, but the doctors'.

Now for some reason, I find I'm in a very extreme small minority when it comes to health/nutrition. I was always concerned with health. I gravitated towards a vegan diet and the writings of doctors such as Dr McDougall.

In the beginning of my journey, I didn't think I would ever be able to gain the health that I wanted. People who I read about, one was a mentor of mine, spent time at Dr McDougall's health retreats to gain back his health. I thought I would never have the chance for the same health because I was too poor to attend Dr McDougall's seminars.

But what I've learned is there is no magic in attending Dr M's classes. What needs to be learned can be gleaned from his books and videos from Youtube.

To gain health is actually quite simple. And inexpensive. What's difficult is going against everything  learned and culture.

As I've said earlier, I'm older and as time's gone by, I've gained wisdom. And some of that wisdom is regarding nutrition. In general, with our ideas, customs, etc, we all regress to the center of the Bell Curve. If we stray out to the fringes, we realize our mistakes and are brought back in the fold. The center is usually right.

But on the fringes I will stay. Eating meat, meat byproducts, processed foods is the norm in America. Overweight is the norm. Taking pills is the norm. I choose to eat a diet free of animals, and its by-product, animal suffering. I want to eat foods grown from the earth in as minimally processed fashion as possible.

It doesn't seem to do that would put me on the outer fringes, but it does. Certainly times are changing, and I do believe the Bell Curve will slide over to where I'll eventually be in the center, but that time is still far away.