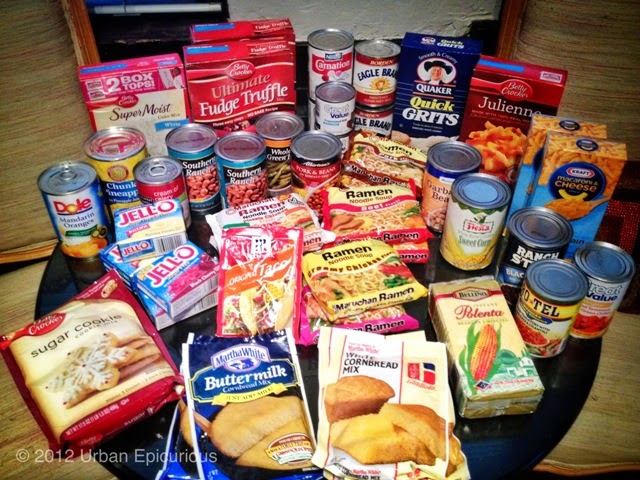 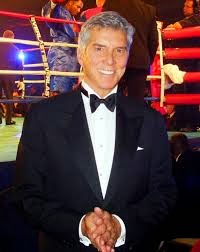 In life there are three zones. The top zone is the "life is good" (LIG) zone, the middle is called the "buffer" zone and the bottom is called "YOURFUCKED" zone. (YOURFUCKED is an acronym for: you only understand real freedom until clearly kill every dream.)

The LIG zone is the ideal zone. Life is good. No house, car payments and 106 in savings. Whenever something happens, and there are always unexpected happenings, it becomes no problem. Dip into the buffer zone, recover, and back to the LIG zone.

The buffer zone is also a good place to be. One can deal with life's vicissitudes and with patience find themself in the LIG zone. Bumps in ther road are just that, bumps in the road. The buffer zone allows one a certain amount of freedom and peace.

The YOURFUCKED zone is the lease desired zone. Take away the other two zones and this zone is what remains. When one is in the YOURFUCKED zone, forget about the LIG zone. Strive for the buffer zone. I used to say that 103 ($1,000) would be a good place to start for a buffer zone, but lately I realize even that is too optimistic. For many 102  would be a great goal to strive for.

Sure, it's easy to have $100. But to have a $100 always at the ready is something quite different. The $100 should be touched only in the most dire of straights. If any of the last $100 gets used, it gets repleneshed ASAP. Even go without food for a few days if necessary. Dumpster diving is the order of the day until that $100 is refunded.

Imagine what 103 would do for many if learned how to deal with 102. The power and freedom would be incredible. I dare say it would be much more important than growing from 106 to 107. How powerful is that?

So if in the YOURFUCKED zone, work hard to find the buffer zone. And grow that buffer zone. Remember, from simply going from the bottom zone to the middle zone is much more drastic than Warren Buffett making $10B in one day.

What Everyone and Everything Seeks

I believe it's true what Ayn Rand teaches (or at least what I think she teaches). And that is that man seeks above all else his own self interest.

I was driving around Long Beach, CA the other day and I realized that everyone, and I mean everyone, pursues happiness as their ultimate goal. Whatever is done, it's done for the sole purpose of individual happiness. Every single thing. From the tiniest breath, to even enduring extreme pain, it's ultimately for our own happiness.

I'll take it even further and say altruism is ultimately selfish. I'll let the reader think about this.

Even alcohol, cigarettes and drug abuse. It's all about happiness.

In fact, if someone was to learn what makes them happy, what truly makes them happy, could save enough and never have to work again the rest of their life by the age of 30. Once "enough" can be well defined, "enough" is not nearly as much as we currently think it is.

What can be more important than the breath we just breathed or the beautiful sunshine?