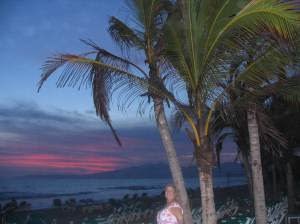 Begin with the reality that Mr. Obama is a socialist. Those doubting this assertion of fact need only refer to Radical-in-Chief: Barack Obama and the Untold Story of American Socialism. There, Stanley Kurtz meticulously and undeniably lays bare Mr. Obama’s socialist education, associations, mentoring, roots, beliefs, and actions. Let us also keep in mind that socialism, like Marxism, is fundamentally incompatible with freedom, democracy, and capitalism as embodied in America’s founding documents and as practiced in America. If Mr. Obama is indeed a socialist — and he is — then his belief system, his way of thinking, is innately hostile to America. Socialism and American democracy cannot coexist, so if Mr. Obama is pursuing socialist policies, American democracy must, of necessity, be weakened or destroyed.

But if this is true, how did Mr. Obama become president? It boils down to this: He lied. He lied about who he is, about his background, his fundamental beliefs, his intentions, and his methods. He employed standard Marxist/socialist tactics and concealed his true nature so as to seize power and impose his will, and for two years, he pretty much got away with it. A recurring theme of Mr. Medved’s article is that such things are impossible, as Mr. Obama — like all politicians — wants to be reelected. Put aside, for the moment, that Mr. Obama has addressed this issue explicitly, saying that he’d rather accomplish his (socialist) goals than be a two-term president