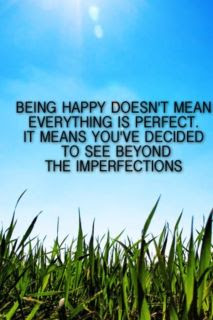 From the Wall Street Journal:

If every image made and every word written from the earliest stirring of civilization to the year 2003 were converted to digital information, the total would come to five exabytes. An exabyte is one quintillion bytes, or one billion gigabytes—or just think of it as the number one followed by 18 zeros. That's a lot of digital data, but it's nothing compared with what happened from 2003 through 2010: We created five exabytes of digital information every two days. Get ready for what's coming: By next year, we'll be producing five exabytes every 10 minutes. How much information is that? The total for 2010 of 912 exabytes is the equivalent of 18 times the amount of information contained in all the books ever written. The world is not just changing, and the change is not just accelerating; the rate of the acceleration of change is itself accelerating.

The exabyte story and many other examples of accelerating returns are chronicled in "Abundance: The Future Is Better Than You Think" by Peter H. Diamandis and Steven Kotler. Mr. Diamandis is the chairman and chief executive of the X Prize Foundation and the founder of more than a dozen high-tech companies. With his journalist co-author, he has produced a manifesto for the future that is grounded in practical solutions addressing the world's most pressing concerns: overpopulation, food, water, energy, education, health care and freedom. The authors suggest that "humanity is now entering a period of radical transformation where technology has the potential to significantly raise the basic standard of living for every man, woman, and child on the planet."

I got the book downloaded to my Kindle for a much lower price.