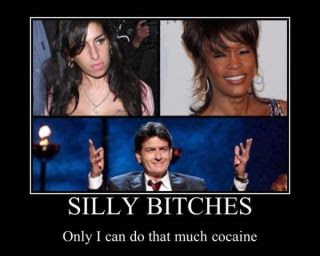 Detroit has been dubbed "the most liberal city in America" and each of these "progressive" policies is alive and well there. How have they worked out?

In 1950, Detroit was the wealthiest city in America on a per capita income basis. Today, the Census Bureau reports that it is the nation's 2nd poorest major city, just "edging out" Cleveland.

Could it be pure coincidence that the decline occurred over the same period in which union power, the city government bureaucracy, taxes and business regulations all multiplied? While correlation is not causation, it is striking that the decline in per capita income is exactly what classical economists predict would occur when wage controls are imposed and taxes are increased.