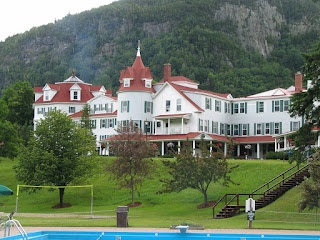 From the Art of Manliness

When we hear the word sacrifice, we often think of completely selfless acts in which someone does something for another entirely for the other person’s benefit. The image of a soldier sacrificing his life for his comrades frequently comes to mind.

Click on "Law of Sacrifice" to read the whole article.