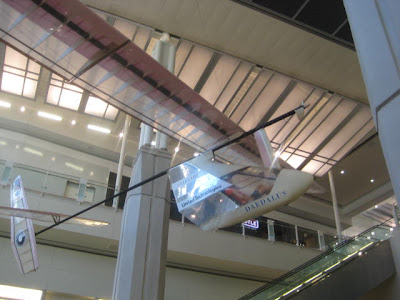 Fidel Castro, 84, might have failing eyesight but he has noticed something: "The Cuban model doesn't even work for us anymore." So, the secret is out. And there is no joy among the alumni, if any still live, of the golden days of Les Deux Magots.

That Paris cafe, now a tourist magnet, was where, before and after World War II, Jean-Paul Sartre and kindred spirits compared notes on life's emptiness and the American menace. Of the latter, a major newspaper, Le Monde, editorialized on March 29, 1950: "Coca-Cola is the Danzig of European Culture." (Ancient history: Danzig was the Polish -- Germany thought German -- city that was a flashpoint in approach of the war.)

For advanced thinkers, Castro was a happy harbinger of, among much else, "direct democracy." He came to power on Jan. 1, 1959, and the next year Sartre arrived to explain, in the manner of Parisian intellectuals, the Meaning of It.