VDH--Obama Made Us Do It 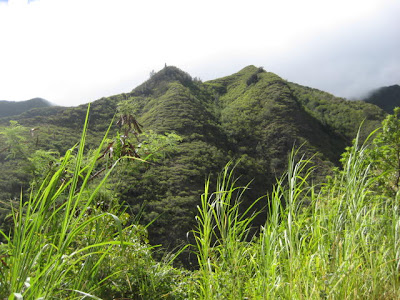 Running away from the record

Even the bogeyman George Bush has a finite shelf life. It is as if he is now somehow last fall’s Halloween goblin that we are still supposed to worry about months later during the Fourth of July. Yes, Bush’s utility for blame is now like that of the demonized Rush Limbaugh, the Tea Party, Fox News, Glen Beck, Wall Street, the insurers, the surgeons, the Republicans, and John Boehner, and so has pretty much expired. Even MoveOn.org cannot believe that all the above kept the country at nearly 10% unemployment.

Instead, the new mantra for Democratic candidates is a sort of “Obama made us do it!” And I cannot recall ever quite seeing that in American politics.