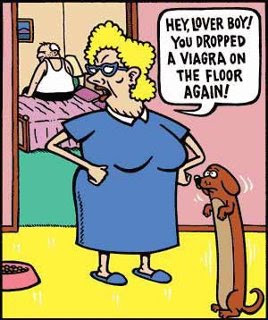 It is an inescapable fact of contemporary life that the idea of a liberal education, an education that aims primarily at the cultivation of the intellect and sensibility rather than at preparation for a particular vocation, is widely under attack all over the world. In country after country, the idea of learning for its own sake is being swept aside, as institutions of higher education are pressured to devote themselves primarily to preparing students for careers in practical areas. This quote is from US Intellectual History

I am a huge fan of Khan Academy. If I wish to learn chemistry, physics, geometry, I just go there, watch a video and then take a test to prove my skills. No muss, no fuss. I'm not receiving a diploma, but I'd venture to say, after I study at Khan, I'm more proficient than students studying the traditional way. Oh and one other thing--Cost=$0. (Of all the friggin algebraic equations I've learned at Khan, this is my favorite--(Cost=$0;-).

Here's an article about a for-profit college that charges a grand total of $199/month.

Students are flocking to Western Governors University, driving growth of 30 to 40 percent each year. You might expect that competitors would be clamoring to copy the nonprofit online institution’s model, which focuses on whether students can show “competencies” rather than on counting how much time they’ve spent in class.

So why haven’t they?

Two reasons, says the education entrepreneur Gene Wade. One, financial-aid regulatory problems that arise with self-paced models that aren’t based on seat time. And two, opposition to how Western Governors changes the role of professor, chopping it into “course mentors” who help students master material, and graders who evaluate homework but do no teaching.