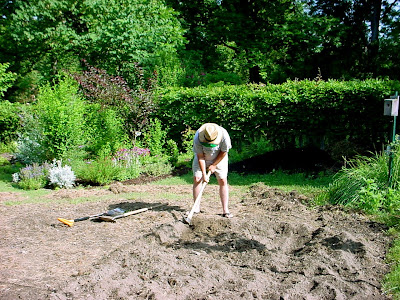 This is a post from Matt Ridley, author of The Rational Optimist. Mr Ridley makes the point that self sufficiency leads to poverty, where specialization creates wealth.

Well, let’s try an extreme example. Suppose I prevent everyone in America from trading with anyone outside their own households. We’d eat only what we could raise in our own gardens, burn only the fuel we could gather from our own backyards, and wear only the clothes we could make for ourselves. In other words, we’d all be living pretty much at the subsistence level. Would you be willing to call that a Depression? I would. Krugman, apparently, would not.