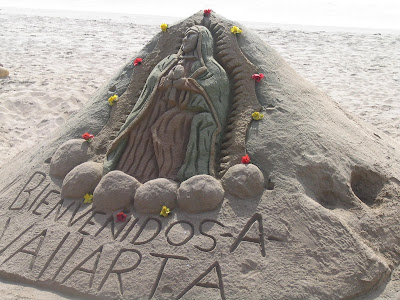 Only 4% of Jews in Israel believe Obama is pro Israel. In exit polls in the United States, almost 80% of Jews voted for Obama.

We learn that even though Obama's grandmother is a Christian, she's going to Mecca in Saudi Arabia for the "Hajj" ceremony. The Hajj pilgrimage is a moral obligation to be carried out by Muslims once in their lifetime.

Do we really know Obama's upbringing? Are the Jews in Israel just stupid thinking Obama is not pro Israel? We really don't know where he stands, but we're sure finding out. And we will find out.

Email ThisBlogThis!Share to TwitterShare to FacebookShare to Pinterest
Labels: Obama and Israel