I've got to admit. This is just something I can't wrap my brain around. 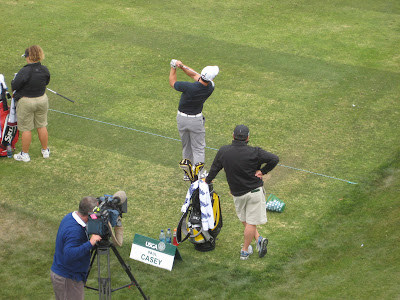 The trillion-dollar fraud
Why is the Fed so opposed to being audited, and what does it have to hide?
By John R. Talbott

Commercial banks, by law, have to hold a certain percentage of their deposits as cash at the Federal Reserve. From January 1959 until August 2008, the total of these reserves held by the commercial banks at the Fed grew from $11.1 billion to $46.2 billion. At no time during this almost 50-year period did the total bank reserves held at the Fed exceed the minimum required by law by more than $2 billion.

But since August 2008, these bank reserves held at the Fed have exploded to more than $1.2 trillion (as of March 2010), even though only $65.6 billion was required to be deposited by law.

This increase in excess reserves resulted directly from the Fed's policy of dramatically increasing the quantity (and lowering the quality threshold) of assets it bought in the marketplace. During the past 20 months, the Fed has tripled the size of its balance sheet by acquiring more than $1.5 trillion of new assets, more than $1 trillion of which are mortgage-backed securities.