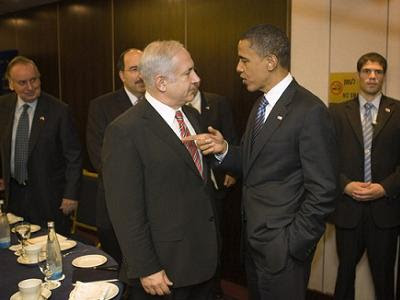 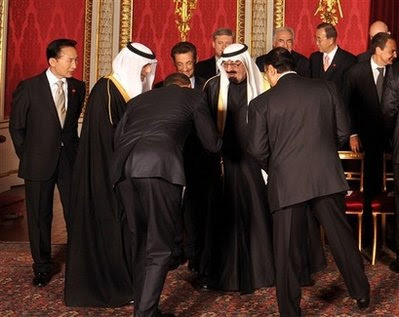 THE WEEKLY STANDARD has learned that senior Obama administration officials have been telling foreign governments that the administration intends to support an effort next week at the United Nations to set up an independent commission, under UN auspices, to investigate Israel's behavior in the Gaza flotilla incident. The White House has apparently shrugged off concerns from elsewhere in the U.S. government that a) this is an extraordinary singling out of Israel, since all kinds of much worse incidents happen around the world without spurring UN investigations; b) that the investigation will be one-sided, focusing entirely on Israeli behavior and not on Turkey or on Hamas; and c) that this sets a terrible precedent for outside investigations of incidents involving U.S. troops or intelligence operatives as we conduct our own war on terror.

While UN Ambassador Susan Rice is reported to have played an important role in pushing for U.S. support of a UN investigation, the decision is, one official stressed, of course the president's. The government of Israel has been consulting with the U.S. government on its own Israeli investigative panel, to be led by a retired supreme court justice, that would include respected international participants, including one from the U.S. But the Obama administration is reportedly saying that such a “kosher panel” is not good enough to satisfy the international community, or the Obama White House.

While Obama can't come out and actually say what he thinks about Israel and America, as Jesus said, You know the tree by the fruit it bears.