Dennis Prager: Home Of The Brave? 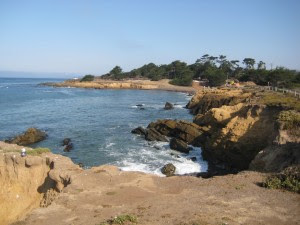 Below is a post about safety/risk. I confess, I've become more risk averse as time has passed. I remember when Sports Bars first became popular. I thought "I can't go there, I don't want to play sports, I just want a beer".

I also remember a State of the Union Address by Bill Clinton. I was amazed at how often he mentioned being safe and government's role was the safety of each person.

Below, Dennis Prager poignantly discusses what has happened to our country as the years have passed:

I have a sad confession to make. Whenever I hear or sing the national anthem, I no longer fully believe its ending -- "o'er the land of the free and the home of the brave." We have many freedom-loving and brave Americans -- just think of those in the armed forces. But overall, risk has been banned as Americans seek to be immunized against pain.

I explained to them that they have grown up in a different America than I did. The idea of telling an American that a pro football game is canceled because he might drive in bad weather strikes a conservative over 40 as demeaning. But the young have been raised without monkey bars, dodge ball or seesaws, lest they fall and hurt themselves; without "Merry Christmas," lest it offend; protected by parents and schools from experiencing the pain of a loss in sports; being told they are wonderful when they are not; and otherwise weakening them to the point where it seems perfectly natural to cancel a football game because fans may drive in bad weather.