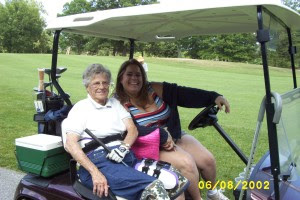 Unsecured creditors will receive 5 cents to 20 cents on the dollar for their claims under a reorganization plan Vallejo, Calif., filed Tuesday in federal court.

The plan to exit bankruptcy outlines the reorganization of debt the city owes its largest creditors, Union Bank and National Public Finance Guarantee. It also sets aside a pool of $6 million to pay unsecured creditors about 5% to 20% of their claims over two years, according to court documents filed in U.S. Bankruptcy Court for the Eastern District in Sacramento.

“The city regrets that it cannot pay a higher percentage,” Vallejo officials said in the court filings. “The city lacks the revenues to do so while maintaining an adequate level of municipal services, such as the provision of fire and police protection and the repairing of the city’s streets.”