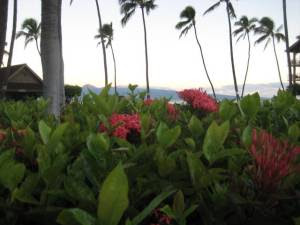 Dr Sandberg believes we could be living on hard drives along with our digital possessions in the not too distant future, which would allow us to shed the trouble of owning a body.

The concept is called "mind uploading", and it suggests that when our bodies age and begin to fail like a worn or snapped record, we may be able to continue living consciously inside a computer as our own virtual substitutes.

"It's the idea that we can copy or transfer the information inside the brain into a form that can be run on the computer," said Dr Sandberg.

He added: "That would mean that your consciousness or a combination of that would continue in the computer."

Dr Sandberg says although it's just a theory now, researchers and engineers are working on super computers that could one day handle a map of all the networks of neurons and synapses in our brains - and that map could produce human consciousness outside of the body.

He says if a complete map of our brains was uploaded to a computer and a conscious, digital replica of ourselves was created, we could, in theory, continue to live forever on a hard drive along with our MP3s and e-books.

When asked, Mr Yurista says mind uploading sounds like a very hard concept to grasp but admits getting rid of one's body and living inside a computer "truly sounds like the ultimate form of minimalism"