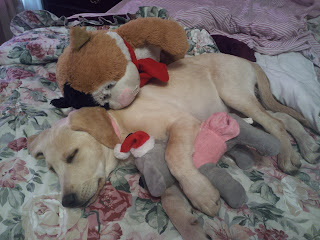 This is too difficult for me to believe: (Taken from Consumers Union)

Government agencies have the authority to recall faulty products ranging from toys to tires and impose penalties if products aren’t pulled off the market, but when it comes to our food supply, industry calls the shots. The U.S. Department of Agriculture and U.S. Food and Drug Administration do not have the power to order mandatory recalls of contaminated food products other than infant formula, leaving it up to food producers instead to conduct voluntary recalls.

Consumers are kept in the dark about food-borne health risks. Federal regulators refuse to tell state officials the locations of stores and restaurants that have received potentially contaminated products unless they agree to keep that information secret from the public.

Government oversight of food production facilities is astonishingly lax. Plants that repeatedly fail safety inspections because their meat was visibly contaminated with feces have been allowed to continue distributing their products, even though such meat would have a higher likelihood of carrying deadly E. coli.

U.S. cattle are permitted to eat feed containing blood from other cattle and waste from poultry slaughterhouses—both of which may contain the infectious agent that causes mad cow disease

Here is an article from Forbes that led to the above finding.