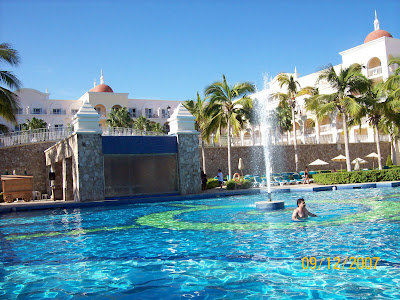 For any of those who went into a coma around January of last year and just woke up, let me explain this new era after Bush (A.B.), variously known as “this is our moment,” “we are the ones we’ve been waiting for,” and the era when the “planet healed” and the seas “receded.”

In sum, in the year 2 AB, your fossilized world thankfully no longer quite exists. Global warming is “climate change” and its data is “interpreted” rather than blindly “followed.” Natural calamities like the old Katrina hurricane were really man-caused disasters; and man-caused disasters like the new BP spill and the federal reaction to it were really unpreventable natural disasters.