Time to Put Coffee Down 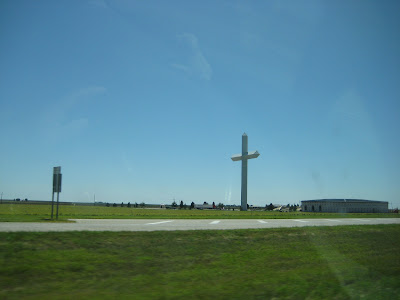 St. Thomas Aquinas defined “peace” as the tranquility of order, tranquillitas ordinis. He believed that the individual human soul and society find fulfillment when their actions are directed towards a good end in a prioritized manner. For most, the end, or goal of each day is simply earning a living to care for family and enjoy lives together.

A threat to this tranquility of order must often appear imminent before we are persuaded to divert our efforts to anything else. This fact of human existence accounts for many of the terrible totalitarian conquests of the last Century. During the rise of Adolph Hitler and the Communist Revolution, ample forewarnings were everywhere. While no one could be faulted for not extrapolating the precise details of horror that would accompany the regimes, the essence of promised utopias was clear enough to inspire early resistance among those who accepted to face reality, rather than enjoy imperiled order.