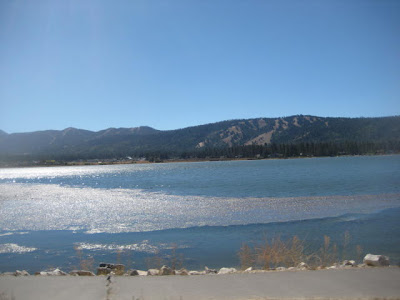 This from Big Government

This is our main stream media. And I believe it's pervasive. It's an open conspiracy to take over conservative principles. The MSM does not care about this country. They want to force feed their socialist agenda upon the American people.

And, to state the obvious, this is the real story. But the MSM will not report it until it's backed into a corner. And then when it gets fully exposed, they'll come out like they're some hard hitting no nonsense journalists. But it's going to be people like Andrew Breitbart and bloggers who expose the MSM. Just like it was bloggers who exposed Dan Rather at CBS when he tried to take down George Bush during his presidential election with fake documents.