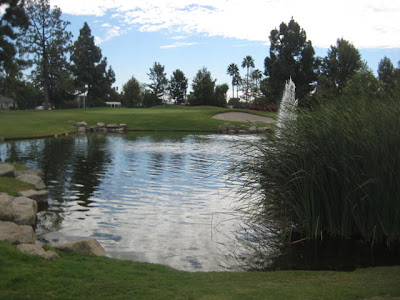 Written by: Gary Hubbell: The Redneck tree hugger, from the Aspen Times

In the time of Barack Obama, Black Panther members stand outside polling places in black commando uniforms, slapping truncheons into their palms. ACORN — a taxpayer-supported organization — is given a role in taking the census, even after its members were caught on tape offering advice to set up child prostitution rings. A former Communist is given a paid government position in the White House as an advisor to the president. Auto companies are taken over by the government, and the auto workers' union — whose contracts are completely insupportable in any economic sense — is rewarded with a stake in the company. Government bails out Wall Street investment bankers and insurance companies, who pay their executives outrageous bonuses as thanks for the public support. Terrorists are read their Miranda rights and given free lawyers. And, despite overwhelming public disapproval, Barack Obama has pushed forward with a health care plan that would re-structure one-sixth of the American economy.