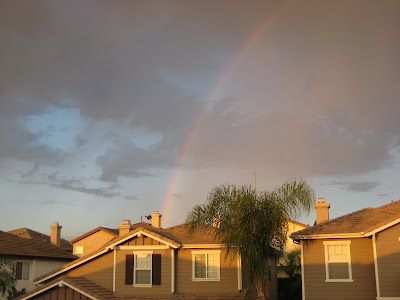 In a radio interview that aired Monday on Univision, President Obama chided Latinos who "sit out the election instead of saying, 'We're gonna punish our enemies and we're gonna reward our friends who stand with us on issues that are important to us.' " Quite a uniter, urging Hispanics to go to the polls to exact political revenge on their enemies - presumably, for example, the near-60 percent of Americans who support the new Arizona immigration law.

This from a president who won't even use "enemies" to describe an Iranian regime that is helping kill U.S. soldiers in Afghanistan. This from a man who rose to prominence thunderously declaring that we were not blue states or red states, not black America or white America or Latino America - but the United States of America.