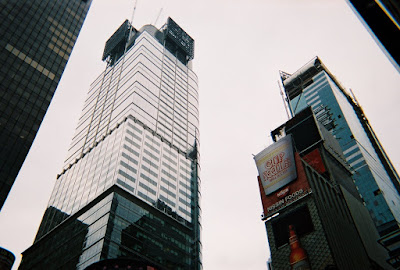 We are witnessing the unmistakable collapse of an American presidency. While this may not yet be irreversible, it certainly was predictable and preventable. Chief among its causes has been the unbridled hubris that prompted this president to force Obamacare, the government takeover of the finest health care system in the world, against the clear will of "we the people" while turning his back on the free-market principles that once made us the most prosperous nation on earth.
A diminished president, even - or perhaps especially - if his fate is self-inflicted, is not good for America and should not be pleasing to any patriot regardless of his or her political leanings. It certainly is not pleasing to me, as this president is my cousin. But as a physician who took an inviolate oath to my patients, I am duty-bound to take this stand, particularly after watching Barack Obama make so many unkeepable Obamacare promises:
c Obamacare would reduce our deficit. We were to believe that millions of Americans would be added to the insurance rolls, that medical care would not suffer, and somehow, almost magically, costs would go down. We might as well promise it will never rain on weekends. Gravity caught up to this wishful thinking, and even the president's own actuary now admits the overhaul will increase, not decrease, the deficit.