Closing of the Muslim Mind 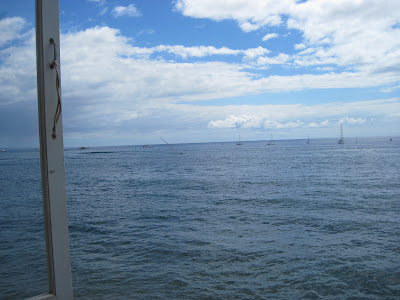 Part of interview of Robert Reilly

Is God reason, or logos, as the Greeks would say? If God himself is reason, then it is hard to close the mind because one would then be closing oneself to God. This, in fact, was the view of the first fully-developed theological school in Islam, the Mu‘tazilites. The Mu‘tazalites asserted the primacy of reason, and that one’s first duty is to engage in reason and, through it, to come to know God. They held that reason is a gift from God given to come to know Him through the order of his creation. All men have this gift, not only Muslims. Therefore, they were disposed to accept Greek philosophy and the moral truths it contained.

However, the school of theology that arose to oppose the Mu’tazilites, the Ash‘arites, held the opposite. Unfortunately, by the end of the ninth century, they prevailed and became the formative influence in Sunni Islam. For the Ash‘arites, God is not reason, but pure will and absolute power. He is not bound by anything, including his own word. Since God is pure will, He has no reasons for his acts. Thus what He does cannot be understood by man. One of the things that God does is create the world, which also cannot be understood.

To protect their notion of God’s omnipotence, the Ash‘arites denied cause and effect in the natural world. For God to be omnipotent, nothing else can be so much as potent. Therefore, fire does not burn cotton; God does. Gravity does not make the rock fall; God does. God is the direct cause of everything and there are no secondary causes. To say otherwise is blasphemy – comparing something to the incomparable God. Everything therefore becomes the equivalent of a miracle. By their very nature, miracles cannot be understood. Without causality in the natural order, anything can come of anything, and nothing necessarily follows. The world becomes incomprehensible because it is without a continuing narrative of cause and effect.