But Look On The Bright Side 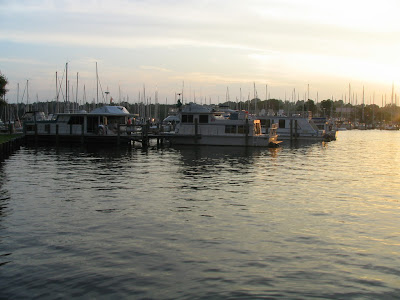 I have racked my brain and debated with anyone who was willing. I can’t come up with a way out of this that doesn’t involve printing vast amounts of cash, double-digit inflation and interest rates, and the end of the dollar as a global currency because we “soft default” trillions of the national debt. What productive capacity we have left would be gutted by the tax increases needed to honestly pay what we are going to owe. And the people we owe (China, seniors, public pensioners, etc) aren’t going to just write off the debt like a bank short-selling a beach house.