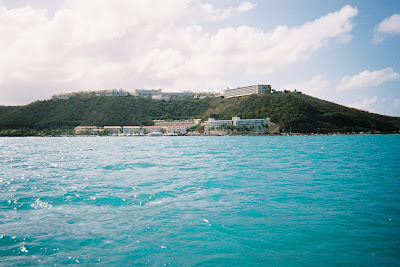 A handful of judges nullified what millions voted for in Arizona and California, apparently on the premise that wanting federal immigration law enforced, and seeing marriage as a traditional bond between a man and woman as it has been for 2,500 years in the West, was bigoted, analogous to the racism of the Jim Crow South, and thus in need of judicial intervention.