The stunning decline of Barack Obama 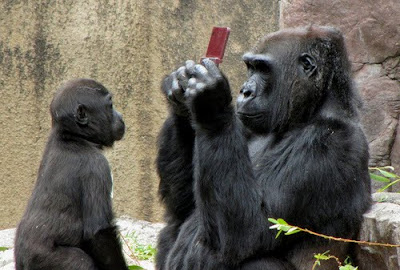 Sometimes, the most poignant articles come from over the pond.

There is a distinctly Titanic-like feel to the Obama presidency and it’s not hard to see why. The most left-wing president in modern American history has tried to force a highly interventionist, government-driven agenda that runs counter to the principles of free enterprise, individual freedom, and limited government that have made the United States the greatest power in the world, and the freest nation on earth.