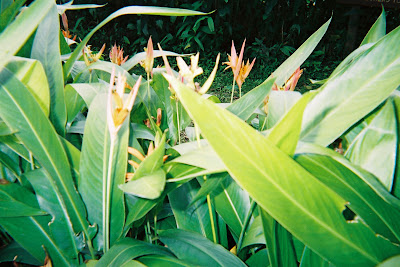 The notion that the Fourteenth Amendment to the U.S. Constitution bars the government from adhering to the traditional understanding of what is and is not marriage strikes me as ludicrous. That understanding was nearly universal in this country when the Amendment was enacted and remained so for at least one hundred years. It still prevails today. Should the time come when it no longer prevails, it can and will be overturned democratically.

If an argument that adherence to the traditional understanding of marriage is unconstitutional can be cobbled together from existing Supreme Court jurisprudence, that tells me this jurisprudence is hopelessly misguided, not that there is a constitutional right to gay marriage. In other words, Judge Walker's decision represents the reductio ad absurdum of left-wing "living Constitution" jurisprudence. If the Supreme Court reaches the same result, its opinion will probably replace Roe v. Wade as the symbol of judicial activism intolerably run amok.