Is this a scam? 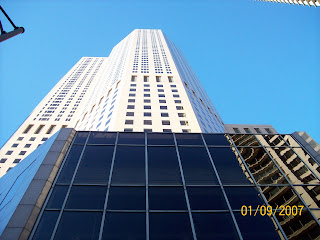 This fellow in front starts to remove items, giving them to the checker. Then he runs his card to pay for the rest of the items. The cashier tells him his card has been rejected. His bill is around $12. I give him a few bucks to help him pay for his items so that he can buy all the items he chose. Again his card gets declined. Then he opens his wallet. At the same time he turns his back to me. I noticed he had a hell of lot more money than I had. He gives the cashier a $20 dollar bill, gets his change and leaves.

I'm wondering, do people do this on purpose, holding up the line, feigning they have no money so that a good Samaritan will offer help. I've noticed this a number of times and I wonder if it's a scam.

Email ThisBlogThis!Share to TwitterShare to FacebookShare to Pinterest
Labels: A scam?