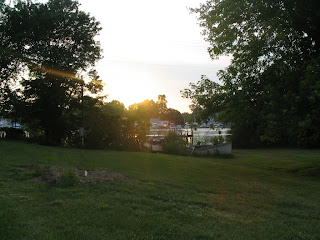 From Donald Boudreaux: (Letter to the New York Times)

Jobs themselves do not need to be created, for they are among the most abundant opportunities in our midst. You can paint my house, serve as my personal masseuse, cook my dinners and clean my kitchen every evening. You’re hired! But you refuse, because I won’t pay you enough to do so.

It’s obviously not jobs that people ultimately want; it’s opportunities to earn income – and in a market economy people earn more income the more value they produce for others. If the word “job” were replaced with “value-producing opportunity,” the added clumsiness of expression might be more than made up for by greater clarity of thought, namely, the recognition that what matters is each worker’s access to opportunities to produce value so that he or she receives in return as much spending power as possible.

Jobs are super-abundant; access to consumable goods and services is not. It is widespread access to the latter that ultimately matters. But this access is diminished by policies that create or protect “jobs” by taxing and regulating in ways that reduce the economy’s capacity to grow and produce the valuable goods and services that are the ultimate motivation for people to work.