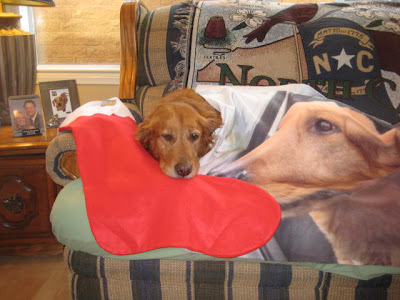 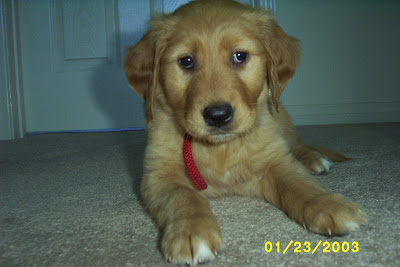 This is my dog "Da Bugsters". She is 7 years old today. We have already sang her "Happy Birthday", and later she gets to open her presents.

Da Bugsters must have known it was her birthday, for last night she slept with me sharing my pillow. When she decided to get off the bed, she made sure to come over to me and rub her body against my hand. She'll even wake me up just to get her back scratched.

Yes, this animal is a dear friend. I know I communicate with her, and when she looks in my eyes, I think she communicates with me.

Lady's worst day, will be better than the best day of all factory farm animals. The millions and billions that are raised for consumption. I make the choice that I don't want to be a part of that brutality. And brutality it is.

We have not always had these killing machines as part of our culture. And just because that is the way things are now, doesn't mean that's the way it's always going to be. We can make a choice and live according to our conscience. Today I will not eat an animal that has suffered untold sufferings for my own gustatory pleasure.

I wish I could be as well spoken as this fellow. When someone tells me, "Vegetarians are assholes", I just nod my head and say, "You're absolutely right".

I'll never forget an HBO story about an undercover investigation at a factory pig farm. It was so brutal. When the undercover video was shown in the courtroom, the audience was deeply disturbed by what it witnessed.

Anyone, and I believe most anyone, cannot look at the way animals are raised on factory farms and not feel deep anguish. To deny is to negate our humanity.