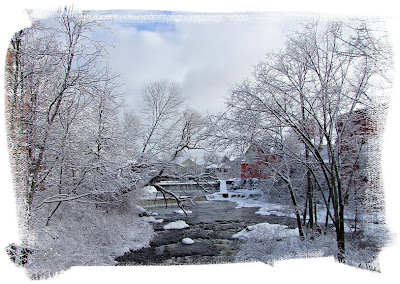 Jesus said, "Give, and it shall be given to you; good measure, pressed down, shaken together, and running over".

The idea that life is some kind of zero sum reality is foolish. To think that the only way to be rich, is to take from someone making him poor. That can sometimes happen, but it's usually the poor, who take from the poor. The rich gain, by making others around them better off.

Bill Gates did not get his billions by stealing from the poor. And ultimately his wealth is not only saving millions of lives, he's making the lives of many better. Mr Gates could not make this possible if he was poor. It is through his wealth that others will gain life, where before they never had a chance.

As humans, we're designed to seek pleasure and shun pain. In my younger days I enjoyed my share of drinking alcohol. Seeking pleasure for my own selfish gain was the end in itself. Now, where I find joy is on a higher level. Instead of just taking care of my own needs, by creating value, I help those around me while I too am enriched.

Here's a small example: I hope you find value in this post. I'm giving you something, and I get value in that I express my ideas.

Creating value/wealth whether in the world of ideas, finances or politics makes the world a better place in some small way. A simple smile to a stranger can manifest to others.

What do you think about value? I'd like to hear your ideas?