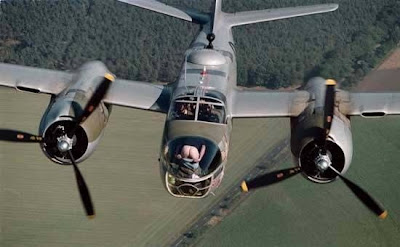 THE peak UN body on climate change has been dealt another humiliating blow to its credibility after it was revealed a central claim of one of its benchmark reports - that most of the Himalayan glaciers would melt by 2035 because of global warming - was based on a "speculative" claim by an obscure Indian scientist.

The 2007 report by the Intergovernmental Panel on Climate Change, which claimed to incorporate the latest and most detailed research into the impact of global warming, appears to have simply adopted the untested opinions of the Indian glaciologist from a magazine article published in 1999.

The IPCC report claimed that the world's glaciers were melting so fast that those in the Himalayas could vanish inside 30 years.

But the scientists behind the warning have now admitted it was based on a news story in the New Scientist, a popular science journal, published eight years before the IPCC's report.

It has also emerged that the New Scientist report was based on a short telephone interview with Syed Hasnain, a little-known Indian scientist then based at Jawaharlal Nehru University in Delhi.

Mr Hasnain, who was then the chairman of the International Commission on Snow and Ice's working group on Himalayan glaciology, has since admitted that the claim was "speculation" and was not supported by any formal research.

The revelation represents another embarrassing blow to the credibility of the IPCC, less than two months after the emergence of leaked emails from the University of East Anglia's Climatic Research Unit, which raised questions about the legitimacy of data published by the IPCC about global warming.

Another article from Technology Review published by MIT

Email ThisBlogThis!Share to TwitterShare to FacebookShare to Pinterest
Labels: agw