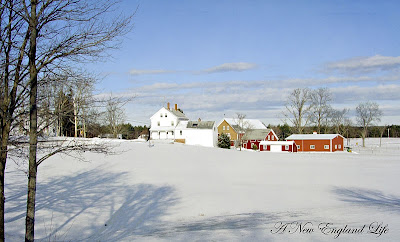 A quote from Dennis Miller:

Obama chose to call out the only 9 guys in the room that did their homework in law school. And the rest who ended up settling for politics stood and cheered it

When Obama made the misinformed comment in his SOTU address about the Supreme Court decision, I found it in utter distaste. And then for the democrats to stand and applaud while the SC Justices have to sit there with no response. Reminds me when Saddam Hussein stood up in his Congress and said there were spies in the room. He called them out by name, no one else said anything, and the men were soon executed.

I remember watching the US Tennis Open in New York and President Clinton was introduced to the crowd. He was booed. Though I was not a Clinton fan, I thought the booing was inappropriate.

Obama continually criticizes Bush to this day. To me it shows an absolute lack of class.