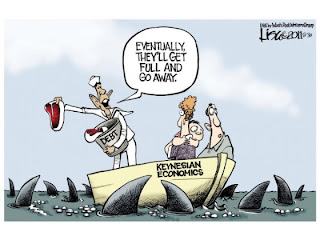 Walter Cronkite's longtime producer Leslie Midgley once wrote that "News is what an editor decides it is." News today is what TV producers decide can help President Obama. News that hurts isn't news at all.

In the last week, network anchors like Brian Williams repeated endlessly that the "Occupy Wall Street" protests are "increasingly resonating." It’s the story reporters will declare "isn’t going away" -- and they're going to see to it. They are using their microphones like yellow Hi-Liter pens to draw attention to it.

Don't you wish journalists would do the opposite on stories they want to drop down the memory hole? You'll never hear "This story has no resonance at all." That could have been said in the brief network attention paid so far to the Obama administration’s Solyndra scandal.

Most Americans could still be fooled into thinking Solyndra is a new laundry detergent, not a failed solar energy company that took a half-billion dollars in Obama "green job" loans and went belly up. It’s another Enron.

You remember Enron. In the first two months of 2002, the Big Three networks reported a stunning 198 stories on the Enron bankruptcy. Back then, Democratic Party chairman Terry McAuliffe was traveling from one studio to the next denouncing George W. Bush's "Enronomics" and "Enronizing" of Social Security. On CNN, "Crossfire" host Bill Press joked along: "I'm all for politicizing Enron."