Things Only A Black Man Can Say 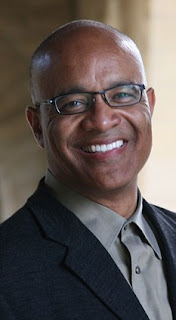 Black women should look outside their race for a successful man, says Stanford law professor
By DAILY MAIL REPORTER
Last updated at 12:56 PM on 20th October 2011


Stanford law professor Ralph Richard Banks says black women should be more willing to marry men outside of their race
Black women are surging ahead of black men both socially and economically, leading to a ‘relationship crisis’, says a professor of family law.
According to Ralph Richard Banks, as black men fall behind in education and income, they become less compatible with women of the same race, leading to black females becoming the ‘most unmarried’ group in American society.

I would disagree though. You want to find marriage material ladies? You want to marry up? Ride the Blue Line Metro from Compton to LA.