This link will take you to the photo essay 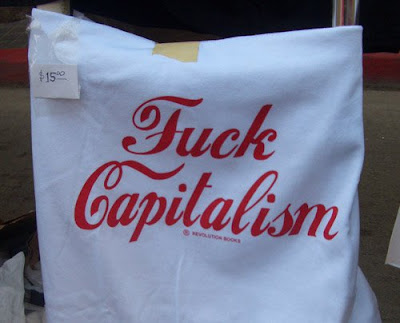 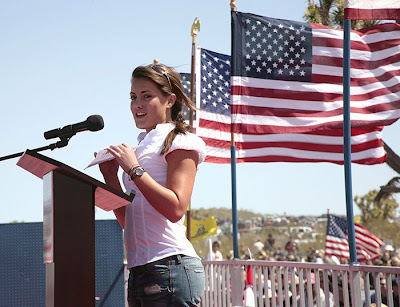 On March 27, 2010, thousands of people gathered in the small town of Searchlight, Nevada, for a political rally.

Just 250 miles away and seven days earlier, there was another political rally of similar size in Los Angeles on March 20, 2010.

The Searchlight rally was generally oriented toward the political "right."

The Los Angeles rally was generally oriented toward the political "left."

Now, if you had only the entrenched media as your sole source of information about these rallies, you might likely assume (without even bothering to investigate) that the right-wing rally was an epicenter of hate, racism and craziness, whereas the left-wing rally was undoubtedly about peace, tolerance and rationalism.

Luckily, we no longer have to rely on the mainstream media. In both cases, citizen journalist bloggers were on hand to document the proceedings with eye-opening photo essays.