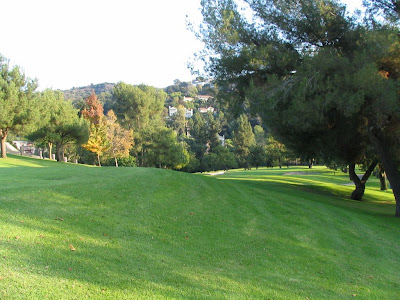 The latest housing initiative announced today by the Obama Administration draws the U.S. government and, by proxy, all taxpaying Americans, further into the inescapable quagmire of a devastated real estate market.

By transferring more underwater mortgage balances onto the public books, the plan puts taxpayers on the hook for further losses if housing prices continue to fall. Given the massive support for real estate already afforded by record-low interest rates and massive federal tax and policy incentives, there are very good reasons to believe that home prices will indeed collapse when these crutches are removed. Recent spikes in long-term interest rates warn of this prospect.


If the Administration had allowed losses to fall where they rightfully belong, namely on those who foolishly loaded up on toxic mortgage bonds, then the housing market would have already found its true clearing level. Instead, every measure is working to prolong and delay the ultimate reckoning, while setting up taxpayers as the patsy. Given the horrendous government deficit projections for the next several years, any losses incurred by the government mortgage portfolio may add a critical stress on America's fiscal viability.

In addition, the moves add even more incentives detrimental to economic growth. By targeting benefits toward unemployed homeowners, or those who are delinquent in mortgage payments, the program will encourage some mortgage holders to defer job-hunting and miss payments. Also, in offering loan-balance reductions, the program makes no distinction between homeowners who naïvely overpaid during the speculative peak and those who willfully put themselves underwater by taking advantage of home equity loans on existing mortgages. In short, these policies reward profligacy and penalize prudence.

The longer the government continues to distort the underlying economics of the real estate market, the longer it will take for the sector to heal itself – and the longer the sickness will infect the broader economy.

Peter Schiff is president of Euro Pacific Capital and author of The Little Book of Bull Moves in Bear Markets and Crash Proof: How to Profit from the Coming Economic Collapse.