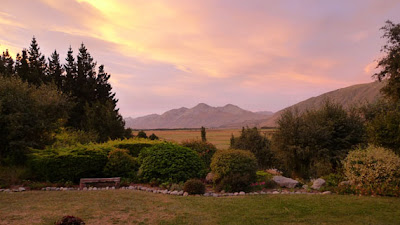 My dear Jewish American friends, this is the man that 90% of American Jewry voted for

For a head of state to visit the White House and not pose for photographers is rare. For a key ally to be left to his own devices while the President withdraws to have dinner in private was, until this week, unheard of.

Yet that is how Binyamin Netanyahu was treated by President Obama on Tuesday night, according to Israeli reports on a trip seen in Jerusalem tonight as a disastrous humiliation.