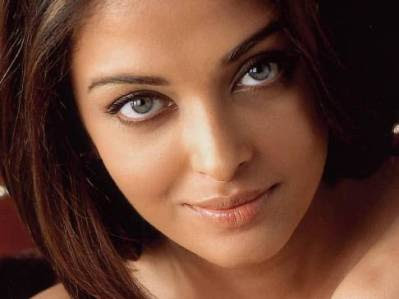 What a beautiful woman. There is nothing that I enjoy more than seeing a woman of beauty. Women are cherished in Western Civilization.

Do some of the answers to the puzzle of that woman-hatred lie in Koranic passages and sayings like these?

O ye who believe! When ye prepare for prayer, wash your faces, and your hands (and arms) to the elbows; Rub your heads (with water); and (wash) your feet to the ankles. If ye are in a state of ceremonial impurity, bathe your whole body. But if ye are ill, or on a journey, or one of you cometh from offices of nature, or ye have been in contact with women, and ye find no water, then take for yourselves clean sand or earth, and rub therewith your faces and hands, Allah doth not wish to place you in a difficulty, but to make you clean, and to complete his favour to you, that ye may be grateful.

The answer is yes. 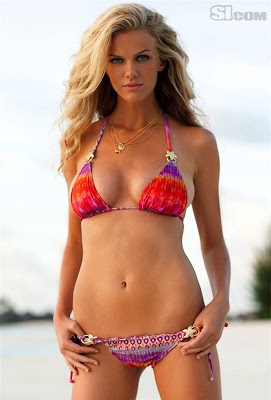