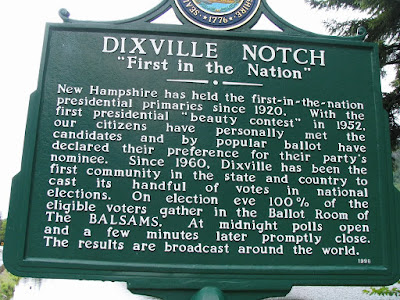 “Peter, you have been mocked on all of these financial shows going back to 2005. Going back to 2005! Not only did you predict problems, you actually explained what was going to happen. Why didn’t anybody listen? You were Cassandra!”

Scarborough’s reference to Cassandra — the character from Greek mythology given the gift of prophecy and the curse that nobody would believe her predictions — was particularly apropos to the Austrian school of economic theory until the latest economic crash. The name of this free-market economic school acknowledges the fact that many of the school’s “founding fathers” were Austrian nationals and disciples of the Austrian economist Karl Menger. Of course, the “Austrian school” is not a school in the traditional sense of the word denoting a physical structure; the term defines those who believe in pure free-market economics and laissez-faire principles. The Austrian school has a long history of amazingly accurate economic predictions while at the same time being completely ignored by the political establishment and virtually ignored by the mainstream media.

Prescient Predictions
But that lack of credibility to the public faded entirely once the Austrian school’s predictions again came true. One of the few exceptions to the media blackout against the Austrian school before 2008 was Euro Pacific Capital President Peter Schiff, now a candidate for the U.S. Senate in Connecticut, who had given a number of television interviews in advance of the current recession. Schiff repeatedly pointed out with astonishing accuracy what would happen and — more amazingly — why it would happen. Among the more famous of these interviews was an August 28, 2006 CNBC-TV debate with Reagan-era “supply-side school” economist Arthur Laffer. Laffer, a famed economic advisor to President Reagan, is perhaps the most prominent of the supply-side theoreticians and best known for the “Laffer curve” that explains how government can extract the most taxes from taxpayers without choking economic activity. After hearing Schiff predict a severe recession in 2007 or 2008, Laffer replied:

What he’s saying is that savings is way down in the United States, but wealth has risen dramatically. The United States economy has never been in better shape. There is no income tax increase coming in the next couple of years. Monetary policy is spectacular. We have freer trade than ever before.... I think Peter is just totally off base, and I just don’t know where he’s getting his stuff.