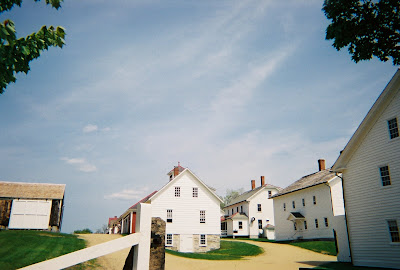 Greece is turning into history's first failed debtopia, an economy that thoroughly eviscerated its production and earned income foundations to replace them with consumer spending on cheap imported goods and asset inflation, both fuelled by massive foreign debt. Naturally, GDP growth kept zipping ahead for a while, but so what? To arbitrarily extend the ketchup economics of Larry Summers, Greeks shut down all of their tomato-processing factories, borrowed a ton of foreign money to turn factories and farmland into expensive condos and bought cheap imported ketchup, instead. Naturally, there were lots of domestic jobs in home construction at first, but as soon as credit conditions turned sour it was game over.