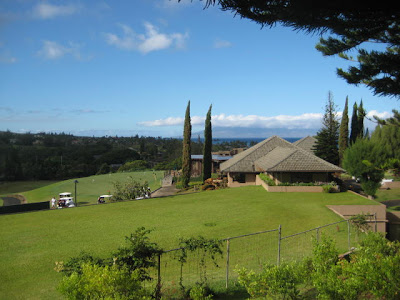 A century ago, if you had told typical citizens of Argentina (which at that time was enjoying the fourth-highest per capita income in the world) that it would decline to become just the 76th richest nation on a per capita basis in 2010, they probably would not have found it believable. They might have responded, "This could not happen; we are a nation rich in natural resources, with a great climate for agriculture. Our people are well educated and largely descended from European stock. We have property rights, the rule of law and an open free-market economy."

But the fact is, Argentina has been going downhill for eight decades, and it has the second-worst credit ranking in the entire world - only Venezuela has a lower ranking. Argentina, despite its natural resources and human capital, has managed to throw it all away. Argentina did not become relatively poor because of having been involved in destructive conflicts. It became poor because it has had a series of both democratically elected leaders and non-elected dictators who never missed an opportunity to make the wrong economic decisions. It is, once again, trying to renege on paying the principal and interest on Argentine government bonds to foreign bondholders, and hence New York state (where many of the bonds are serviced) may take further action against Argentina, including fines and asset seizures.

In the 1930s, the Argentine government increased its interventions in the private economy. Juan Peron took over in 1946 and ended up nationalizing the railroads, the merchant marine, public utilities, public transport and other parts of the private economy. For much of the past half-century, Argentina has engaged in a series of erratic monetary policies, often resulting in periods of very high inflation and economic stagnation. Because of their political power, the unions have been coddled, resulting in unsustainable wage-and-benefit programs. Excessive government spending has caused recurrent fiscal meltdowns, where both foreign and domestic debt-holders have lost many of their investments.