A Dream of Mine 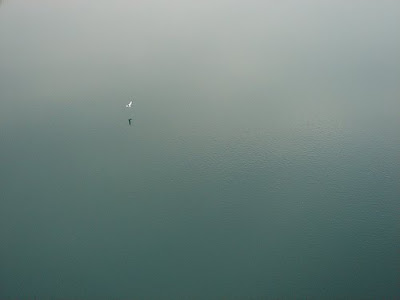 I am a consumer. I love to consume. Especially ideas. That's why I'm such a fan of the internet. I can consume as much as I want.

And I think it makes me both a smarter and content person.

But besides consuming, I think that I would like to produce. I produce my blog, and with my business I produce fix-it-ness to make others' lives better.

I think it's natural to want to produce. I'm thankful that so much is given to me. Very thankful. But if I were to actually create something that offers tangible benefit, I believe it would make me happier.

Many of our jobs in the US aren't actually producing. In fact, many production jobs are shifting to 3rd world countries. Which makes sense. I just hope we don't lose the ability to build a bridge, make cars, that sort of thing.