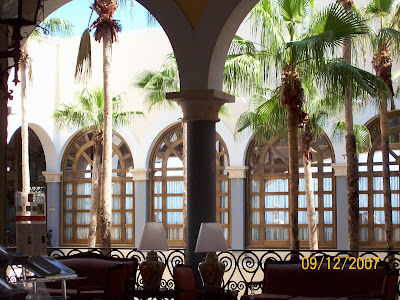 A Pretentious Word for a World Without Rules

Given thirty years of postmodern relativism in our universities, we were bound to get a postmodern president at some point.

Postmodernism is a fancy word — in terms of culture, nihilist; in terms of politics, an equality of result and the ends justifying the means — that a lot of people throw around to describe the present world of presumed wisdom that evolved in the last part of the 20th century.