Whose country is this? 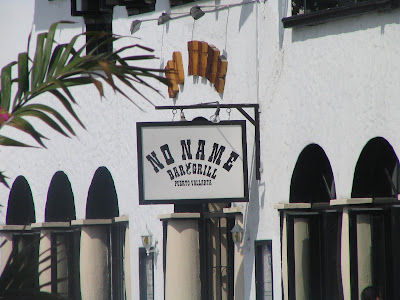 With the support of 70 percent of its citizens, Arizona has ordered sheriffs and police to secure the border and remove illegal aliens, half a million of whom now reside there.

Arizona acted because the U.S. government has abdicated its constitutional duty to protect the states from invasion and refuses to enforce America's immigration laws.

"We in Arizona have been more than patient waiting for Washington to act," said Gov. Jan Brewer. "But decades of inaction and misguided policy have created an unacceptable situation."

We have a crisis in Arizona because we have a failed state in Washington.

What is the response of Barack Obama, who took an oath to see to it that federal laws are faithfully executed?

He is siding with the law-breakers.